Bhanumathi and Ramakrishna is a new age romantic drama and latest movie written and directed by SrikanthNagothi. This film is a perfect representation of the lives of Hyderabadi working people and the emotions behind their life towards their future in marriage. Even after age 30.. can love happen? is one question that few people suffer from and this film raises up the hopes of those individuals. You should add this film to your telugu movie watch list because it is a beautiful film you should not miss.

Bhanumathi, a modern strong and independent woman in her 30’s, is fed up with her break up with Ram who blamed her as ignorant and less considerate women he has ever seen. Her strong and blunt character just makes people uncomfortable to converse with her. Simultaneously, Ramakrishna, from a small town comes to the city in search of a proper paying job to have his settlement. They both work in the same company and as a professional, Bhanumathi was assigned to mentor Ramakrishna and train him as he’s new to his job. Ramakrishna is an innocent and polite man who talks to everyone with kindness from his heart. As work piles up, both of them have to spend a lot of time together and work together. Those situations give more insights into their personal lives and after a few fights and disturbances, they realize they fell in love with each other. Both characters are totally opposite to each other and how they manage to settle the disputes between them is what makes the film more beautiful and fascinating.

Love can happen anytime and anywhere, wanna believe it, watch this amazing love story today! You can watch Bhanumathi and Ramakrishna movie online only on Aha! 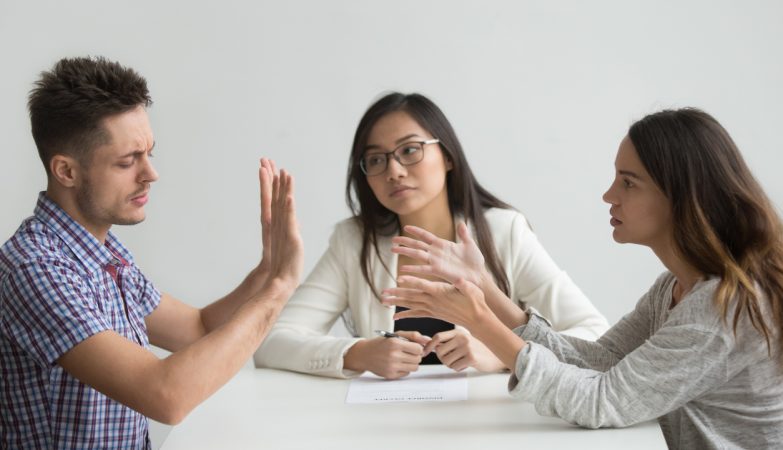 Defend Yourself With The Best Possible Chance With A Criminal Lawyer

Life is not always going to be fair. There would be moments where you would ask yourself why some people are living life better than